AIMS AND METHODS: In this double-blind, double-dummy, randomised, parallel group, multicentre study, the efficacy of dosing and re-dosing of a fixed combination of indomethacin, prochlorperazine and caffeine (Indoprocaf) was compared with encapsulated sumatriptan in the acute treatment of two migraine attacks. Additionally, in the group taking Indoprocaf, two different oral formulations were tested: effervescent tablets and encapsulated coated tablets.

CONCLUSION: The study demonstrated that the efficacy of the initial dosing of Indoprocaf was not higher than that of sumatriptan, but that the strategy to use the lowest effective dose as soon as the headache occurred, followed by a second dose if the headache has not relieved or to treat a relapse, was very effective, especially with Indoprocaf. PMID: 17627707

This study suggests that IndoProCaf should be able to abort migraine attacks independently from the time of administration -“Indomethacin, alone and combined with prochlorperazine and caffeine, but not sumatriptan, abolishes peripheral and central sensitization in in vivo models of migraine” (J Pain. 2004 Oct;5(8):413-9).

We can compound indomethacin, prochlorperazine, and caffeine into a suppository. 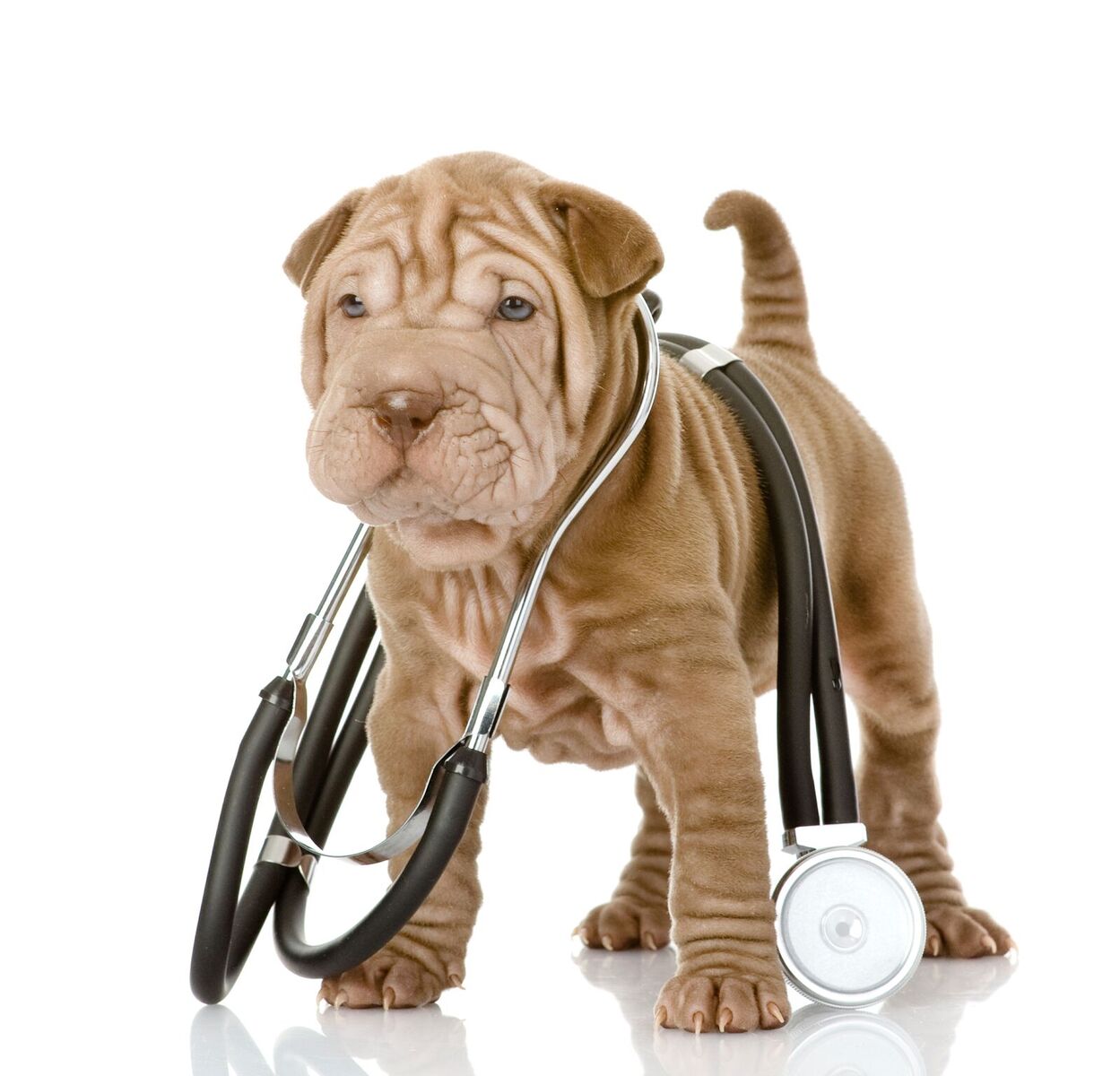