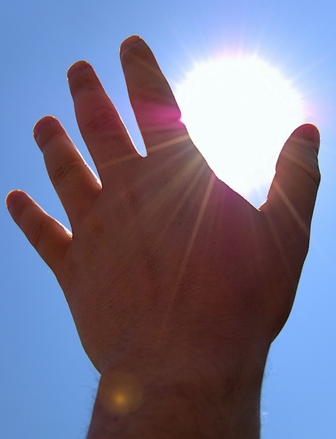 PURPOSE: Burn injury is associated with a high incidence of death and disability; yet its management remains problematic and costly. We conducted this clinical study to evaluate the efficacy of aloe vera cream for partial thickness burn wounds and compare its results with those of silver sulfadiazine (SSD).

METHODS: Thirty patients with similar types of second-degree burns at two sites on different parts of the body were included in this study. Each patient had one burn treated with topical SSD and one treated with aloe cream, randomly.

“The management of burn injury remains a problem and it is the major cause of death and disability. The aim of this study was to evaluate the efficacy of Aloe vera cream in the treatment of thermal burn wounds and to compare these results with silver sulfadiazine in rats. Animals were divided into four groups. Animals were administered topical cream (Aloe vera powdered gel 0.5% and silver sulfadiazine) at 24 h of burn injury induced by hot water. On special days, according to study protocol, wound size was determined and skin sample histopathology performed in animal groups administered topical therapies. On day 25, the mean wound size was 5.5, 4, 0.78 and 4.1 cm2 in control, base, aloe and silver group, respectively. The wound size was significantly smaller in aloe group as compared with other groups. Histologic comparison showed aloe to increase reepithelialization in burn wounds significantly as compared with other cream-treated wounds. The results of this study showed aloe cream to significantly increase reepithelialization in burn wounds as compared with silver sulfadiazine.” PMID: 20361881

We have the ability to compound aloe vera as a topical spray. 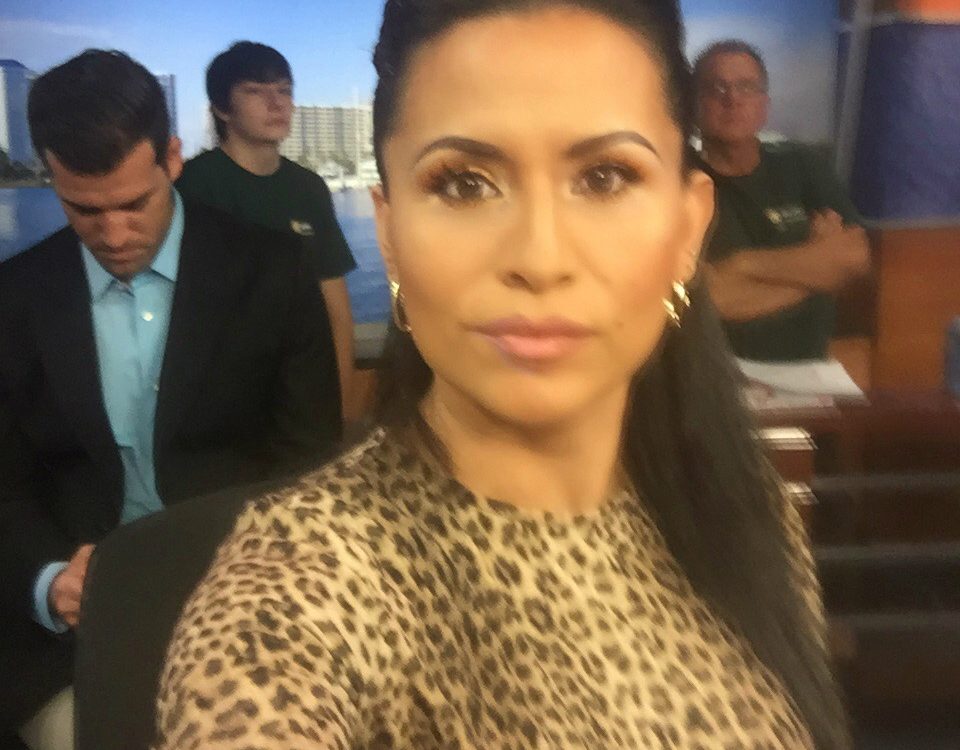