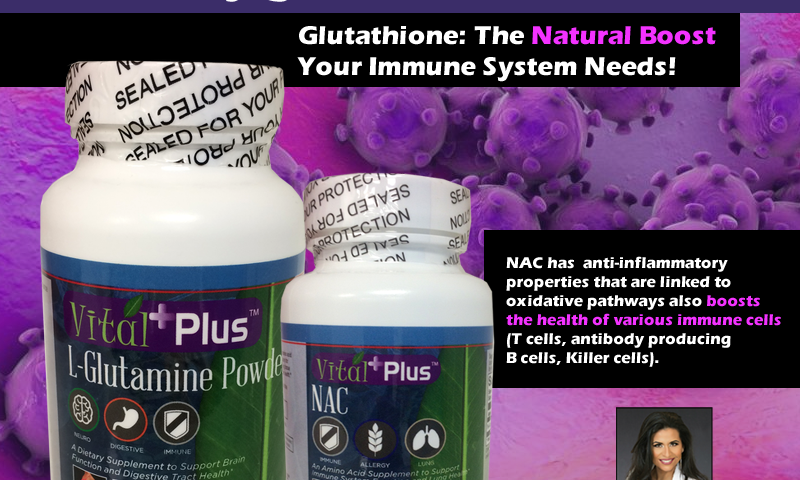 Glutathione is a compound that is rarely ever mentioned during normal conversations, but it is a very important antioxidant and plays a key role in your overall health and in the functionality of your body. In the healthcare industry, glutathione is called “the mother of all antioxidants,” and is a highly regarded daily supplement.

N-acetylcysteine (NAC), the acetylated variant of the amino acid L-cysteine, is an excellent source of sulfhydryl (SH) groups, and is converted in the body into metabolites capable of stimulating glutathione (GSH) synthesis, promoting detoxification, and acting directly as free radical scavengers.

Glutathione (GSH) is required by the immune system for two important reasons: it protects host immune cells through its antioxidant properties, and it provides the optimal functioning of lymphocytes and other cells of the immune system.

HOW CAN GLUTATHIONE HELP strengthen my immunity to viruses?

Glutathione is also a powerful anti-inflammatory agent because it inhibits the production of most inflammatory cytokines. Glutathione can help repair cells that were damaged by radiation, pollutants, stress, infection, and a range of other ailments.

Surprisingly enough, glutathione can also slow the process of aging in the cells. As we age, our cells begin to lose their ability to self-repair and to produce strong antioxidants. Increasing our intake of glutathione can help replenish or replace the antioxidants lost from aging and slow down the aging and deterioration of our cells and aid in the self-repair of the cells to prolong their functionality and lifespan.

As an antioxidant, glutathione removes oxygen radicals from the body which can harm other cells in the body and cause disease and deterioration. Glutathione can also act as a defensive against xenobiotics, foreign substances in the human body, such as pollutants, drugs, carcinogens, and other foreign substances.

Because the abundant presence of glutathione is essential to the reduction of oxidative stress, when glutathione levels become low, it leaves the cells in your body susceptible to the consequences of unchecked oxidative stress. These consequences could culminate in a range of different diseases including Parkinson’s disease, Alzheimer’s disease, and Huntington’s disease. Glutathione will also be a beneficial compound for those who suffer from a compromised immune system or an immunodeficiency. Because of these serious health consequences, it is important to maintain healthy glutathione levels. 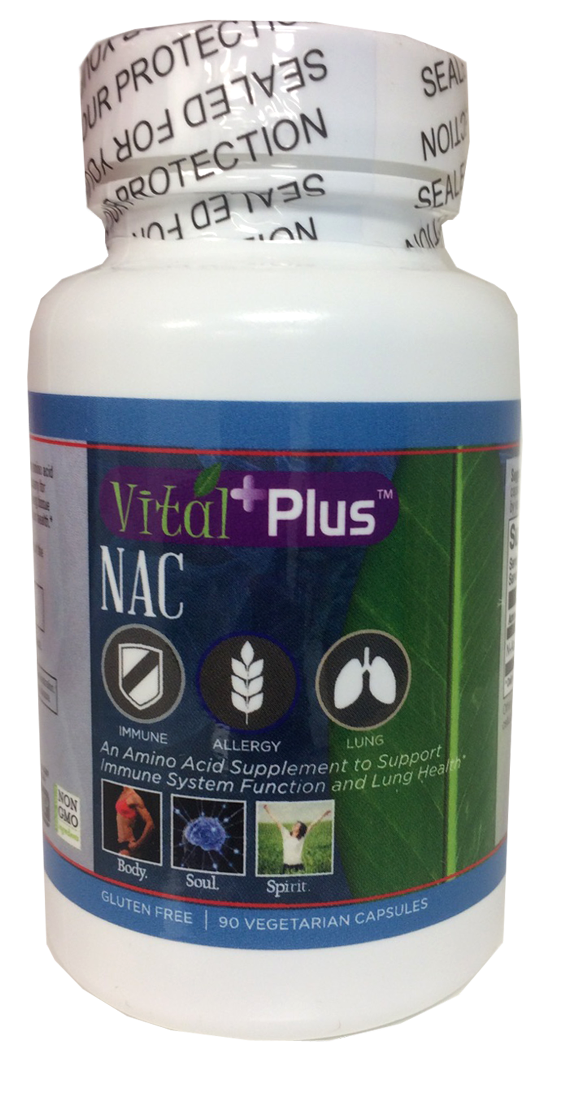 NAC – Also known as acetylcysteine, NAC reduces mucus and sniffles. It rebuilds the natural lining in lungs and nose to reduce allergies. It also boosts the levels of the antioxidant glutathione to help stabilize cell and liver function, which in turn help with the detoxification that often occurs in an auto-immune response such as allergies. 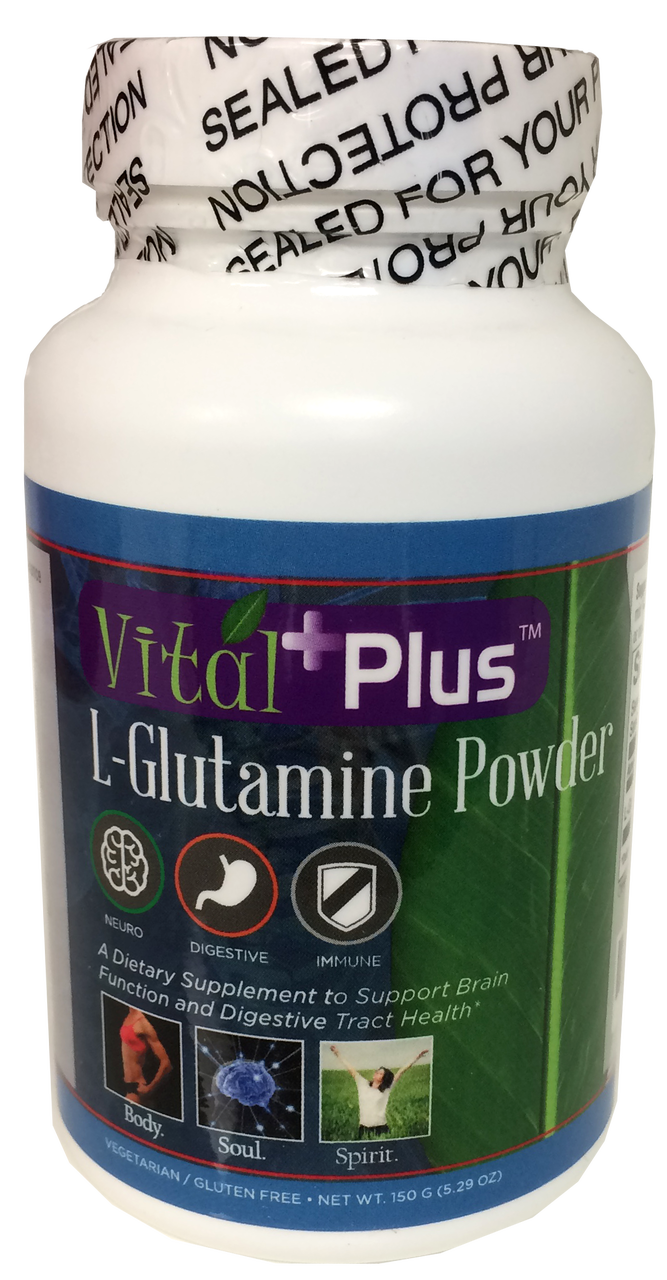 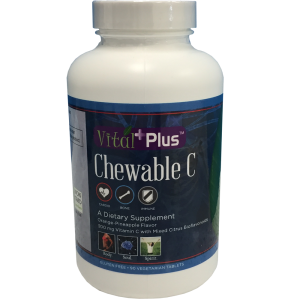